Never meet your heroes. The death of elite beer bars? 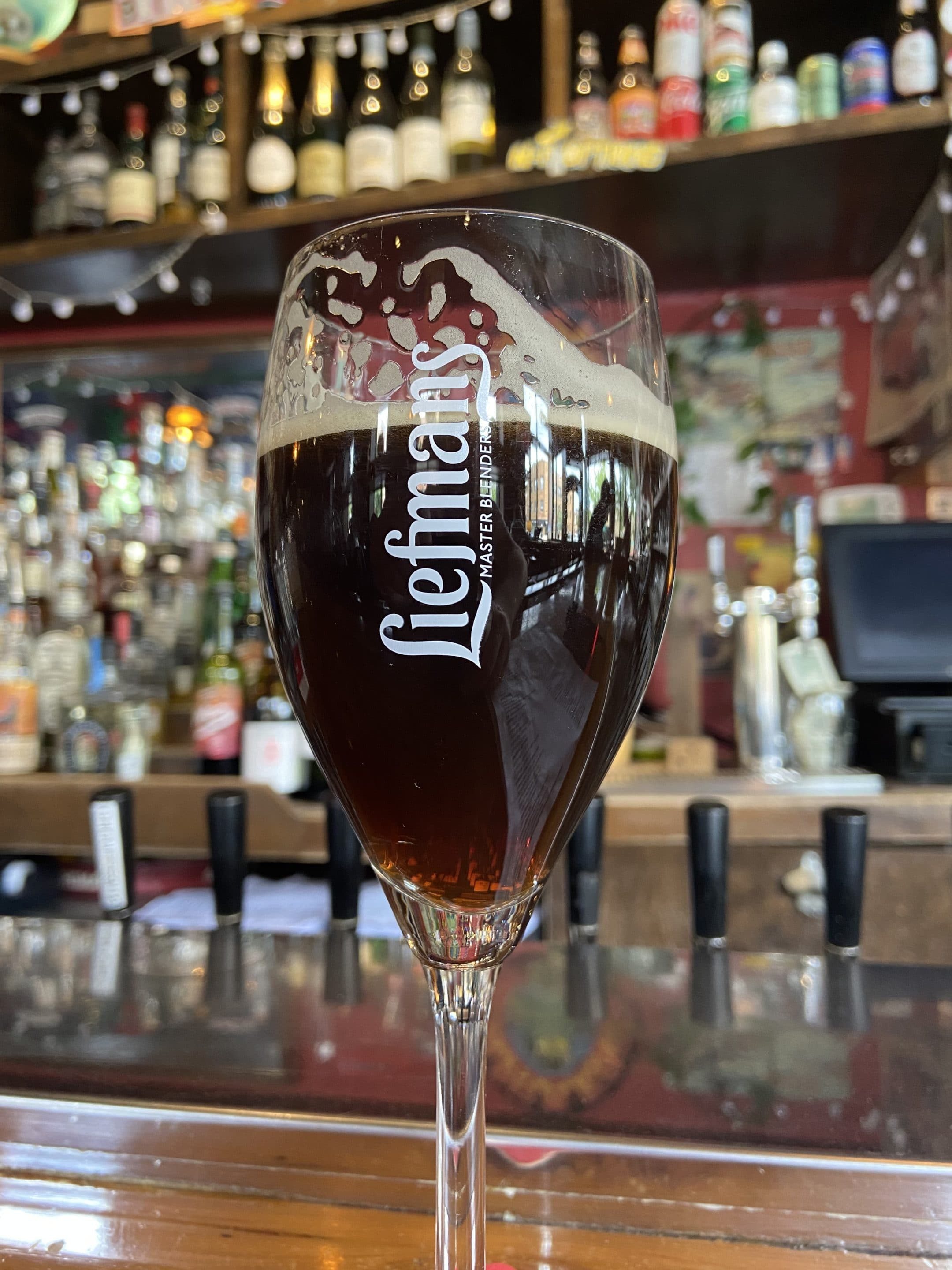 ‘Never meet your heroes’ is a phrase that is probably best used by kids. They are the group that is perhaps most susceptible to thinking that people, places and things are without flaws, and that they will always meet the expectations that may have been built up in their minds. So the fact that I’m now using the phrase myself, a grown man, in the context of beer, might mean that it says more about me than anything else. This weekend I had another let down.

A few days ago I went to the Map Room in Chicago. I guess I‘ve known about his place for about twenty years. It’s had a portion of my attention since the early days of Beeradvocate when it would have been rated as one of the premier beer bars in the country. Makes sense, right? Take one of the largest cities in the country and find the best beer bar, and that combination likely gives you one of the greatest beer venues that the USA has to offer, right? The same is true of multiple other places such as The Brick Store (Atlanta), and The Blind Tiger (NYC), etc. As a result, the Map Room took on a bit of a mythical status from an early stage in my US beer indoctrination.

Before I moved to the Midwest, Chicago wasn’t a city that I had visited very often. As such, the Map Room (unlike many other similar places) had not made it on to my list of ‘ticked places’. Last weekend that changed. On a lightning quick trip to the Windy City I found myself with about five hours to kill before my Amtrak train back to Indiana. At last, an opportunity to get to the fabled Midwestern Mecca.

When I arrived the place was almost completely deserted. Not that surprising given it was around 1:30 PM on a Sunday. I had a very nice Bartender help me out, who I should add was attentive and very personable. No problem with him, but the beer situation was a bit of a mixed bag. Actually, it was a bit of a disappointment if I’m honest.

On the positive side Goudenband was available on-tap. Wow, a nice start! However, the rest of the beer list was, shall we say, a touch pedestrian for all of the hype. Don’t get me wrong it had several nice beers on it, but based upon the way that the Map Room has been touted over the years it really was a little underwhelming. The draft list had not been updated for over two days, and as a result the paper menu and the chalkboards did not match. That led to some confusion, and me initially missing the opportunity to order a Gouden Carolus Tripel. When I asked about the bottle list we had a few other issues. No vintage bottles (I thought here was supposed to be some, maybe I had bad/outdated information in that regard), what seemed like a ton of cans (no thanks), and then a bit of a bigger issue.

I could see three bottles that I might be interested in in the cooler that were not on the bottle list. The bottles available but that were not on the list were Orval (just a few days after Orval day), Chimay Red, and Rochefort Tripel. Again, for a bar that has been touted over the years as an elite, first-class establishment, I found this a surprising oversight, or a lack of attention to detail. I dunno, it seemed just a bit shabby.

Although I didn’t specifically address my let down with the bartender (why would I? Nothing that he did that was wrong), in talking to him it was clear that things were not what they once were either in terms of the beer scene in Chicago, or what the Map Room once was. He seemed to be saying, in a round about way, that the heady years of premier beer bars, even in large US cities, and the excitement of high quality, especially international beer are largely over. With a cooler with far too many cans, and the constant disaster that’s happening in the contemporary American scene, I was in complete agreement. My general malaise at the Map Room in 2022 is merely a symptom of that, and probably nothing to do with the previously highly-touted venue itself. In short, the best days are behind us and this has nothing to do with COVID. Can those day be revived? I have my doubts.