Stone Brewing Co. – an ending that began a long time ago 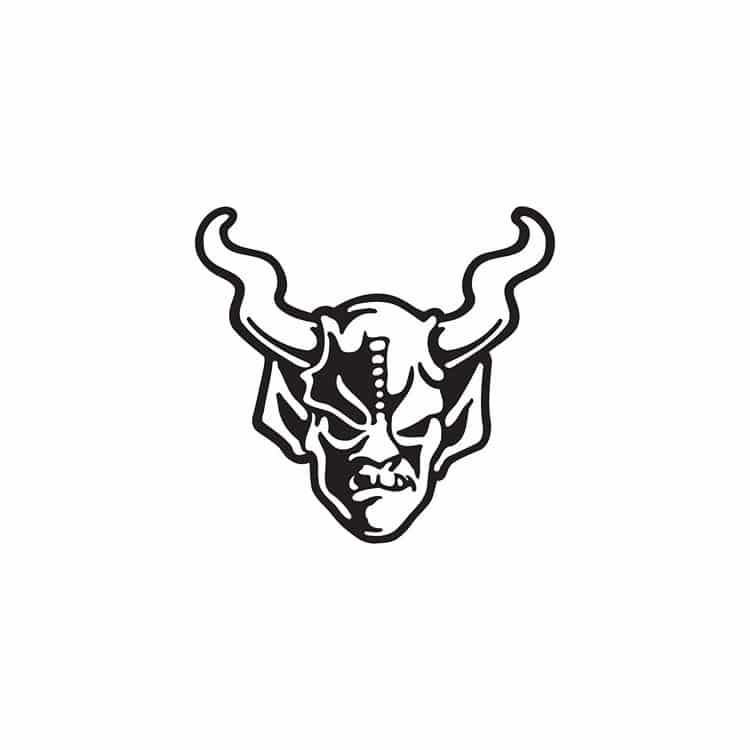 I suppose that I should throw in my two-cents on Stone, everybody else has.

To be honest, were it not for the post that I wrote in 2015 that marked the end of an era for this blog, I probably wouldn’t bother, but specifically because of that post I feel like I should comment once more. If you don’t want to go back and read that in full, essentially, seven years ago, I wrote that Stone already felt like some kind of corporate monster to me. Book-ending those thoughts and the Sapporo news of last week with a few words here, seems appropriate.

A lot of what I think about Stone in 2022 was true seven years ago. I won’t re-iterate all of that here. I’ll also acknowledge that since my San Diego visit back then, I’ve probably had the same number of Stone beers as I have fingers on one hand. One of the reasons for that is that most of the beer that Stone is pimping hard these days is a long way removed from Arrogant Bastard. There’s a lot of their portfolio which is perilously close to the, “Fizzy Yellow Beer for Wussies” that they mocked for so long. Hard seltzers, lime lagers and hazy IPAs are at the fore, and by definition those products seem like the antithesis of the core philosophy that Greg Koch professes to hold so dear.

I guess what I’m saying is that the 2015 post, taken together with the reality of the beverages that Stone has been making for quite some time, add up to precisely what happened last week. Koch’s protestations of the past seem naive and churlish now, but having said that and in his defense, I don’t suppose for one second that he was lying in that 2016 video*. However, in the wake of a buyout, it’s probably an uncomfortable place that he finds himself in, even taking into account that lives (and people) change.

*It’s interesting that in his sign-off post (linked below) that he cites 2016 as the point at which craft beer had “made it” (my words, not his).

Stone traded on a irreverent platform for a long time, and many people bought solidly into it. For my own part I was always more interested in the beer than the nonsense. Stone has been a mixed bag for me over the years with some great, and some less than great beer, but there goes just about every brewery that ever existed. (Old) Ruination still brings a smile to my face (as I recall it seemingly removing enamel from my teeth), and so many of the smaller batch anniversary and vertical epics were memorable. I could largely ignore the silly hype that was Stone, mostly because I was never part of the American beer culture that they were constantly mocking.

Just like the rest of us as we age, Stone has changed. A mellowing-out has occurred, and most of us become more pragmatic with time. I never cared much for Koch’s shtick back in the day – he always came across to me as taking himself (and Stone) a little too seriously – but it’s hard to be critical of what he achieved. Even as he apparently gives up his (beer) principles, he’s become an incredibly wealthy individual, and, if one looks back at the period between the beginnings of Stone and circa 2012, he built what is rightly considered an incredible brand and legacy (at least to that point). After that, maybe not so much, but even if you disagree with that timeline there’s no denying the impact that Stone had on the US beer scene. In short, we have a lot to thank him (and all of the other people that have contributed over the years) for.

It’s worth noting that yesterday was the final day of trading at Hair of the Dog, where Alan Sprints essentially rode off into the sunset and actually DID live his philosophy right to the last moment. Now, I’m not comparing the two breweries as commercial entities in any way at all, and I have no doubt that personal circumstances are wildly different, but in terms of beer credo, I’d rather be Sprints than Koch this morning.

Koch has signed off with this post on the Stone web site. My own gut-feeling is to wish him well, and thank him, but the bigger lesson here might be to never say never, and, if you can, just be a bit more grown up. That’s easier to say than do of course, and God knows we are all guilty of that particular failure, but Stone and Koch traded on that insolence for a long time, and now it all looks just a little bit silly.