When Parlor City Brewing opened in June of 2020, it wasn’t exactly the ideal time to be launching a service business of any kind, let alone one in the food and drink sector. With the pandemic raging and a multitude of mask mandates and other restrictions whirling around, it’s fair to say that a new brewery that was determined to follow those rules in a small Indiana town where the politics associated with such things were hardly forgiving, faced a pretty hard start.

No matter, Chris Bryant has been around the food and beverage block a few times. Prior to opening PCB, Chris had spent the majority of his working life in Michigan in the hospitality and restaurant business. Like many people in that part of the world, he cut his early craft beer teeth on the likes of Bell’s Oberon whilst at the same time observing the industry up close in a variety of roles. As a chef, and as a director of operations in establishments such as country clubs and ski-resorts, he’d seen a thing or two already. He wasn’t about to let a little thing like a global pandemic phase him.

During his time in Michigan Chris had grown a little frustrated with the lack of creativity his various roles had offered. As an aside, this is something that I have found to be a repeated narrative in many an independent brewer’s story. In Chris’ case it led to him deciding to take some time away from the food and drink business, and to him working with a good friend in an awning and canvas business. As he wryly reminds us all, “being close friends with a person is one thing; being in business with that same person is something quite different”, and after eighteen months away from food and drink, Chris found that he wanted back in.

Having already enjoyed plenty of experience in the beer world, Chris knew that was where he wanted to be going forward. His first job in that journey was at Beard’s Brewing in the ski-town of Petoskey. After a year of seeing things from inside the brewhouse, Chris quickly concluded that he wanted to branch out on his own. A keen homebrewer since the mid-00’s, he surveyed the local scene and instantly realized a couple of things. Firstly, that Petoskey (and the greater environs) was a staggeringly expensive proposition in terms of finding property, and that secondly, that Michigan’s beer culture on one hand offered many advantages, but on the other created a level of competition that probably would exceed any benefits. So, where to go? As a native Hoosier (Chris was born and raised in Rochester, IN) he saw an opportunity to build and create a tiny piece of that Michigan culture in a place where the level of saturation was, well, zero! Brew it and they will come. The nascent ideas for the project started in 2018. It took a couple of years to find the right place, the right building, get the investment and to line up all of the necessary logistics, but in the summer of that first pandemic year the Parlor was opened to all.

Chris runs the back of house (i.e., the kitchen), and brews the beer. PCB really is a true nanobrewery in terms of scale. He works with a 1BBL system, and might brew two or three batches in a single day, maybe twice a week, all for efficiency’s sake. The space that he has in the rear of the building is limited, and an expansion of the brewery in its current digs isn’t really feasible. For this reason, PCB has plans to eventually move brewing off-premises, allowing for the double-win of being able to expand the kitchen space, and to dramatically increase the volume of beer that he puts out. More on that later, but if Chris is going to continue to distribute kegs to local establishments (a recent addition to his business in terms of sending beer to Ted’s Beerhall and Gas City Brewing) then it will be essential that the capacity increases.

My favorite part of talking to brewers is usually the piece where I ask about brewing philosophy, and the beer that they make. Chris is relatively conservative in terms of respecting the classic styles, and a quick look at the sixteen offerings that he regularly has rotating certainly bears that out. I sip on a 5.5% Belgian Blonde named Typical Anne on my visit with him, but also available are a straightforward, non-nonsense, American Brown Ale, a couple of simple stouts, a Cream Ale (good to see), and, to my absolute delight, an Altbier called Market Street Amber. The American Brown (Retro Stereo) was one of the first beers that Chris brewed at PBC, and at the time of my visit Batch 292 was in production. Chris estimates that he has brewed around 60 different beers under the PCB banner.

When I press Chris on a way of describing his philosophy he simply says, “Beer First”. Like every contemporary brewer in the United States in 2022 – at least those that want to stay in business and aren’t independently wealthy – he is quick to acknowledge that he has to have at least part of one eye on the market. As a result, he certainly does brew the odd kettle sour here and there, and perhaps one or two beers that I would never contemplate ordering, but overall he sees PCB in that lane where the majority of beer will always be traditional. However, as Chris puts it, “If a customer orders a steak slathered in ketchup, I’ll gladly serve it, even though I’d never recommend it.”

Parlor City Brewing is the kind of small-town business that could easily be trivialized as simply ‘a nice story’, or perhaps as ‘a quaint curiosity’, but Chris Bryant and his beer deserve – and demand – a lot more respect. It’s not every day that you drive through the kind of community that Bluffton, IN is, and find an Altbier and an ESB being brewed locally. The beer is good, it’s made by a guy who has already done the hard yards, and it’s on the brink of growing in a significant way. We’re lucky to have him, and PCB, in this little corner of the world. 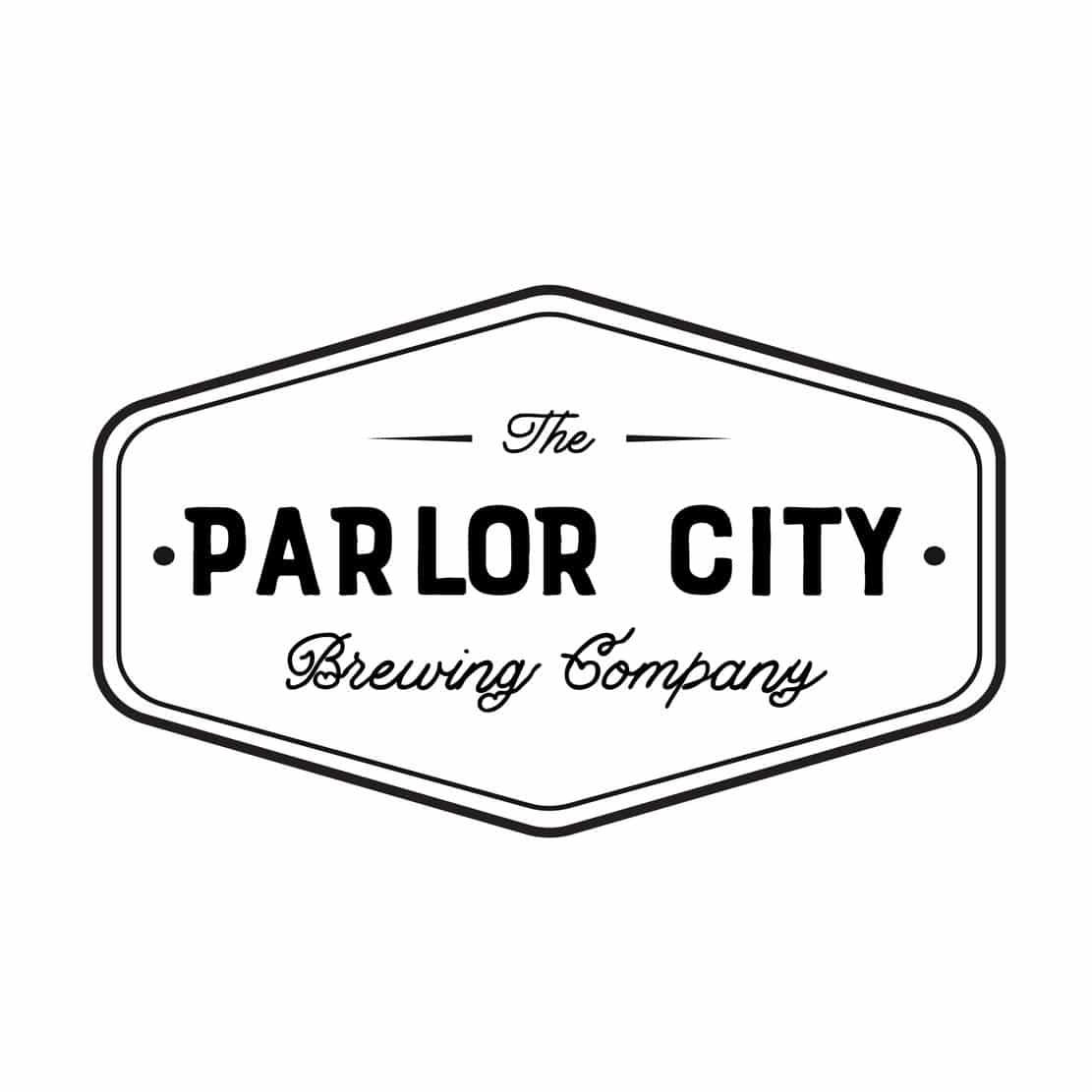