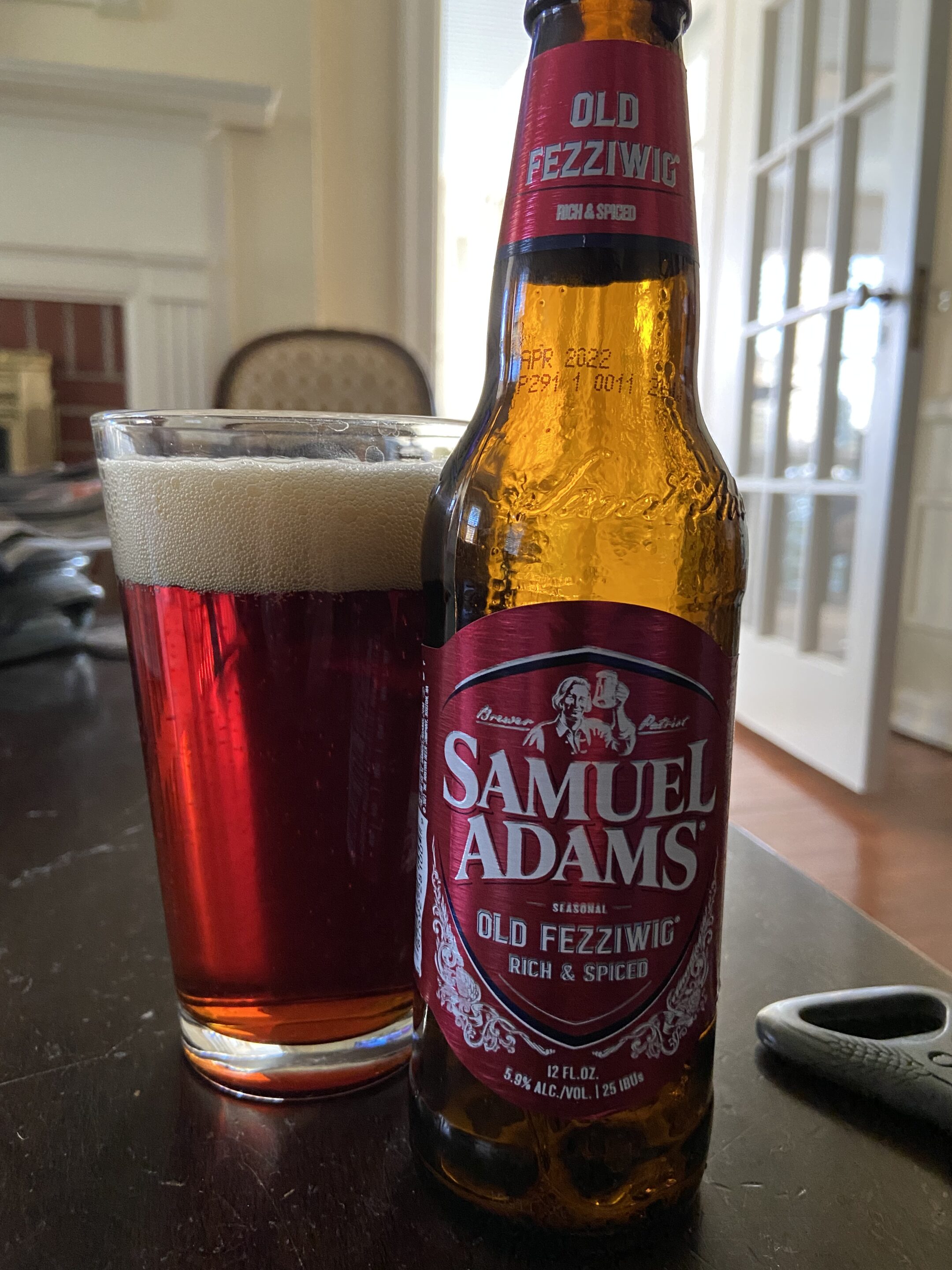 After a hiatus Fezzy is back in what used to called the Winter Sampler Pack but now carries a new name. Label has changed, and this is the beer pictured here.

The beer seems cleaner than it has been in the past which might be considered better by some, but for me it feels lighter, and lacking depth in terms of the body and the taste. Just meh compared to a decade ago for me.

Got really lucky and managed to pick up four, single bottles at Macs in Atlanta. They had obviously split a few of the Winter packs and I am the lucky beneficiary! Hooray for me.

This year I get identical notes to that in 2007. The beer just isn’t as sweet as it once was, and I like it a touch less than I used to. Seems as though there is more bitter, orange peel in the back end. I like that effect, but it comes across a touch more harsh than it has in the past. Of course, this COULD just be a palate change thing, but either way I still really, really, really enjoy this beer.
The clarity of the pour, the slightly off-colored head and the moreish element of this beer is exactly what I want and the beer delivers.

Still tasty, still one of favorite rituals every year. Super. Still desperately want this on its own, in sixers or larger format bottles. Pleeease!

This years vintage (’07) seems a little more bitter, a little less sweet and a little less spiced to me. Not quite as enjoyable as in years gone by. Scores adjusted down slightly, accordingly.

Aroma has some ginger and spices. Body and mouthfeel is nice and full.

Taste is very nice with the advertised ginger, spices and orange well represented. A combination of sweetness upfront and a wonderfully biscuity, malty aftertaste. Delicious. A little bit of pleasing bitterness in the finish too. Malty backbone holds the whole thing together but it still gives a nice unexpected bitterness in the finish.

I would love this to be available all year, but I suppose that would detract from its appeal a bit, but failing that it should SURELY be out in sixers or bombers as a seasonal rather than just in the holiday mixed 12?