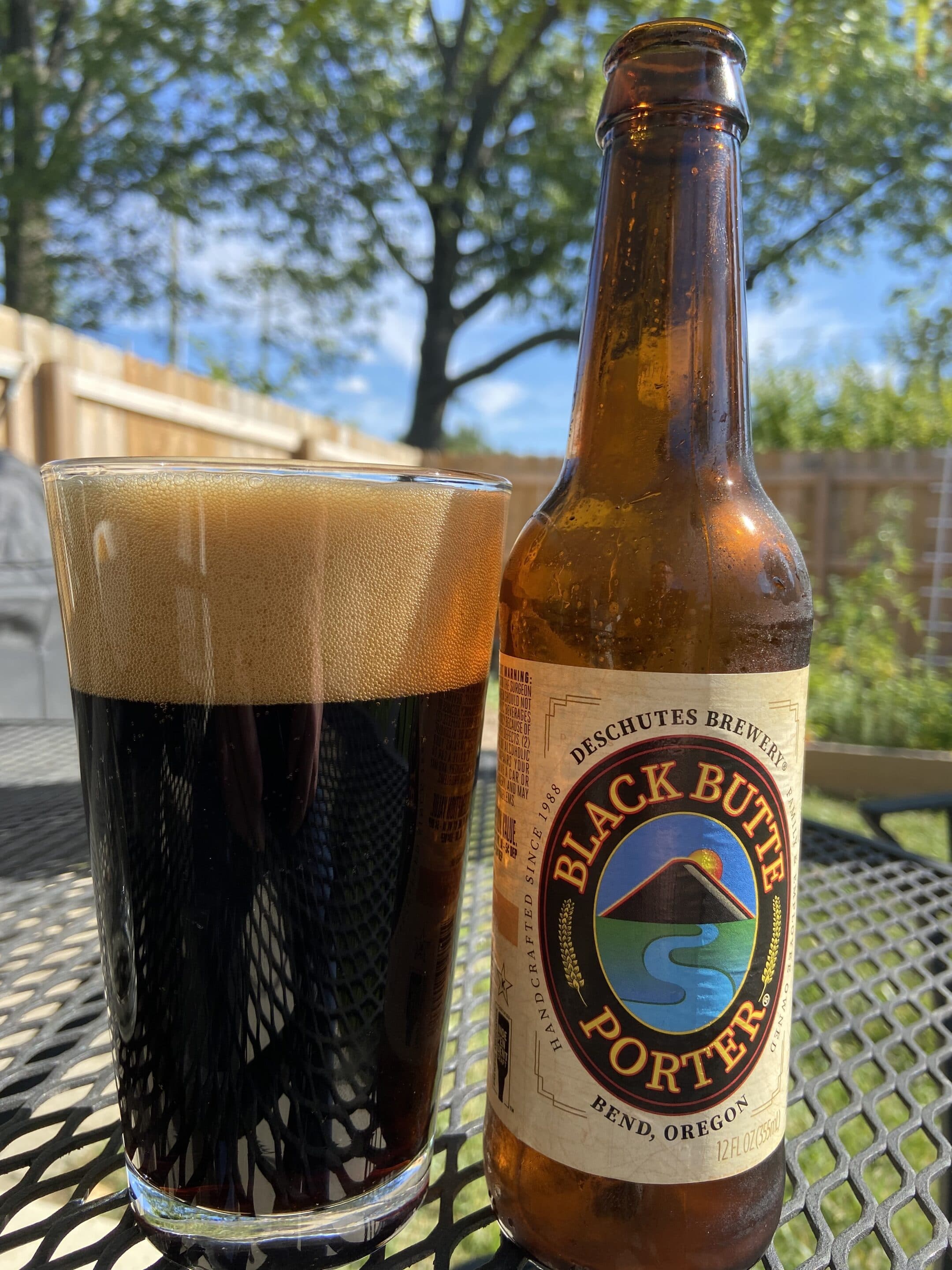 This particular pour is better than my notes for 12 years ago below. Lacing is good and head holds up nicely.

Unmistakably still the same beer as it was in 2009. Still a little different to the English version of the style, but still a restrained version of the American take. Drinkability is the same, and a really nice beer to point people toward.

Pour is a slightly ruddy, black pour with some brownish red highlights at the extremities. The head is frothy and dense but is surprisingly short lived. Some light lace, but not as good as I was hoping.

Nose gives plenty of sweet chocolate malts. Quite chocolate-like and in that respect rather unusual.
Slight acidity in the taste. Perhaps not as creamy as I was expecting, but also perhaps not quite as hoppy as I was expecting for and American version of this old, English style. Interesting and a little surprising.
Finish comes with a slight smoke element and an additional metallic charcoal note – it’s subtle, but it’s there.

Drinkability is good, and to be honest not as aggressive as many American Porters and in that respect I prefer it. I generally prefer a creamy, less aggressive, malty rather than hoppy Porter and this fits the bill.