Purity, skin in the game, and when Capitalism spits on you 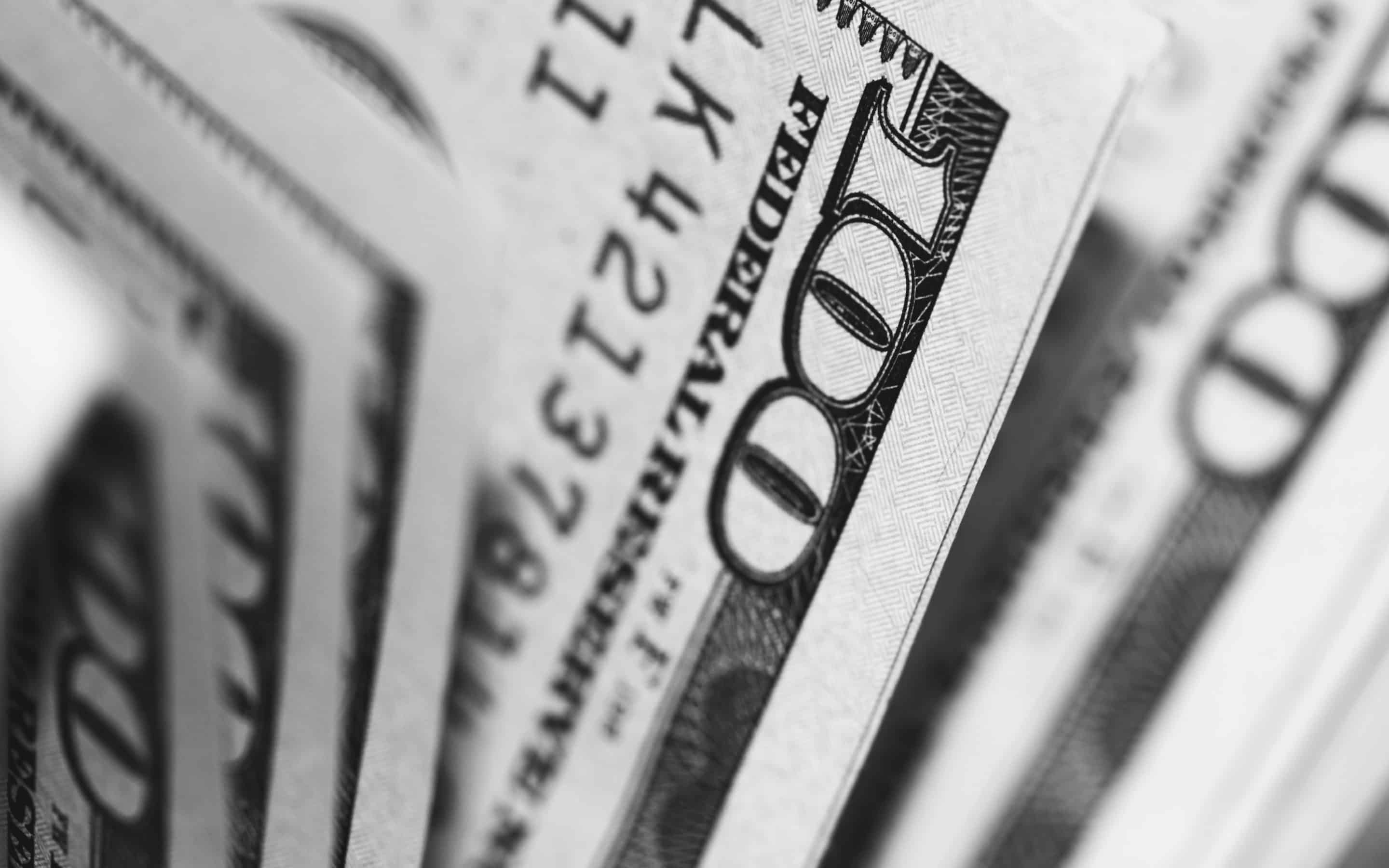 I recently had a quite brief conversation with a person who is intimately acquainted with a local brewery here in Fort Wayne, IN, and whose livelihood is dependent upon selling the beer that said brewery produces. That’s a bit of an awkward way to describe this person I know, but it frames things in such a way that it maintains their anonymity. Nothing that follows is particularly controversial, but if I do things this way it simply means that people will keep talking openly to me about the local beer scene. I’d like to keep it that way.

Anyway, we were chatting about another local brewery that has carved a niche in the market that involves brewing and selling all of the things that I have grown to despise. Namely fruited (fake) ‘sours’, and beyond simply pastry stouts, the obsessive, massively adjunct* laden beverages (I won’t call them beers) that are being produced by the boatload across the USA these days.

*As an aside, I even hesitate to use the word ‘adjunct’ in this context, and for this reason. If one takes a look at the Wikipedia entry for brewing adjunct, we find this; In brewing, adjuncts are unmalted grains (such as corn, rice, rye, oats, barley, and wheat) or grain products used in brewing beer which supplement the main mash ingredient (such as malted barley).

What we are too often talking about these days are not simply alternative fermentable grains, but literal, mass produced, processed and packaged refined sugar products, like breakfast cereal and candy. The stuff that is going into ‘beer’ these days makes the rice and the corn used in the past by the macro boys look pretty damn tame to me. A lot of the beverages being produced in the name of beer these days makes me hanker for an ice-old Bud; at least that tastes of diluted beer, not diluted jelly beans.

Anyway, I digress, let’s get back to my main point here. As we were discussing the other local brewery, my friend acknowledged the fact that the people producing the lactose, gummy bear, Snickers, fake sour pastries, ‘have to put their kids through college’. He understands the financial realities of running a business (brewery). It should be said that I do too, even if that is in a way that doesn’t affect my personal bottom-line. Additionally, as someone who has recently been through the financial agony of putting two kids through college, it’s impossible to fail to have some empathy with a position that helps to achieve that goal. Without getting all political here, the pressure that the modern construct of society has placed on the working and middle class is utterly overwhelming. It would be churlish, or at least show a total lack of empathy and knowledge, if one were to dismiss that chilling reality. If you don’t get that, then you just don’t know. However, there is another side to lauding the fact that gummy worms in ‘beer’ helps to pay the bills.

Pandering to, or even worse partially or completely creating this foul, foul market of fake sours, pastry stouts and hazed shit is, I’m afraid, without merit, or class, or goodness, or worthiness, or purity. As noted above, it certainly can help to ‘pay the bills’ but here’s the rub. It’s destroying traditional, pure beer culture in the process.

We then came to the crux of the matter. As a person on the outside, as someone with no financial skin in the game, do I get the luxury of this particular complaint? Since I have no financial risk here, are my calls for purity utterly vacuous? Does my lack of $ commitment make my cries for purity worthless? Am I even allowed to suggest such a thing? In one way I’m not really interested in your answers to such questions because I’m going to keep on doing what I do regardless of what you think, but whatever your reaction, consider this. If not me, who? Are the traditional (pure) styles doomed? Are we on a road to hell where beers that appear on chalkboards described simply as, “English Brown Ales”, actually turn put to contain lactose, Tootsie Rolls, honey, molasses and Hershey’s Kisses when we scratch the surface? Because if that happens, AND IT IS HAPPENING, who will have stood alongside me?

What we really need here are pure brewers, that have skin the in the game, and therefore have the credibility that I perhaps lack. What we need are people that will stand up to the market and mould it, not the other way around. In short, the industry will have to fix itself from the inside, and this is not a job ‘for the market’. We also need an educational revolution in beer, but we also need to stop tolerating the fact that just because it makes money it is considered somehow ‘worthy’. In that respect, maybe making beer is just the latest artisanal pursuit to be spat on by Capitalism.