From Fort Collins, CO to Goshen, IN, beer promotes community 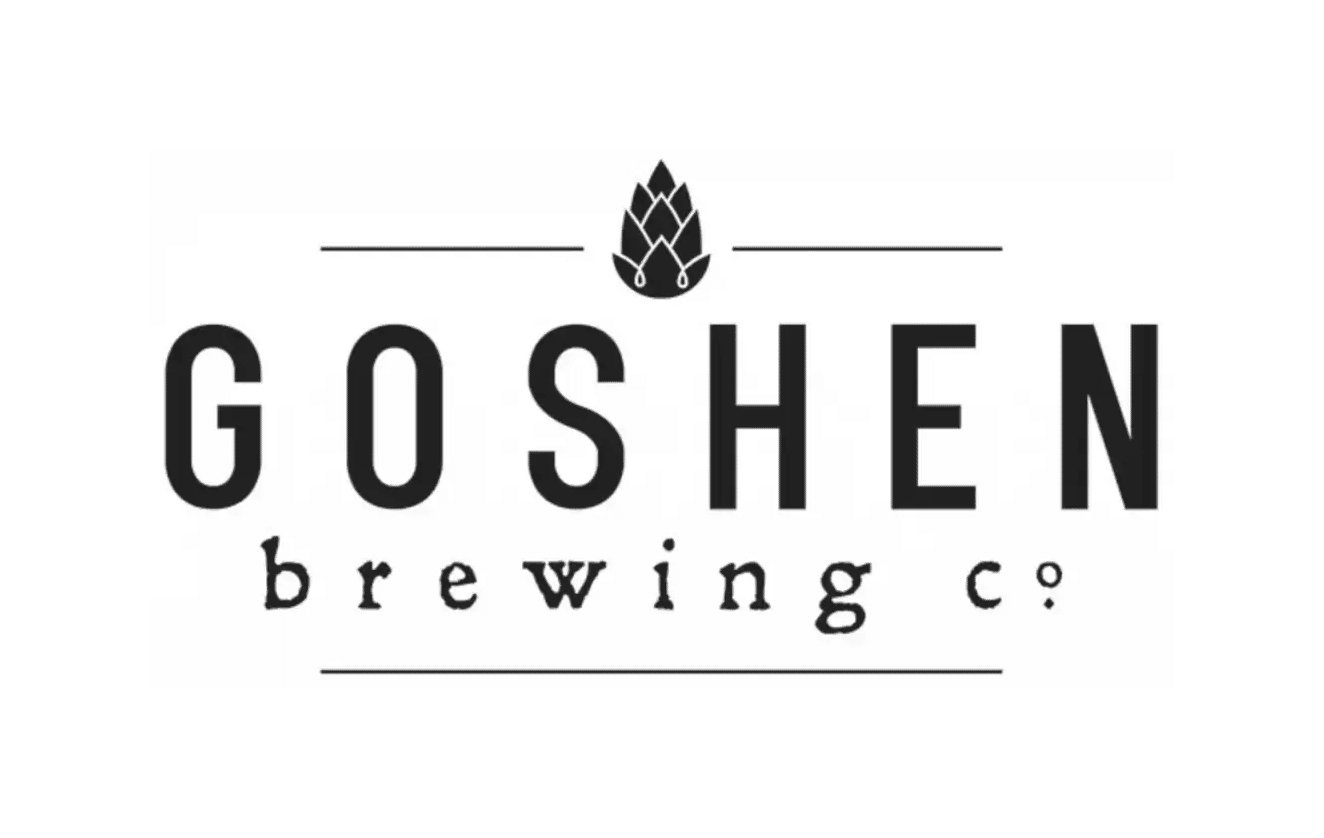 If you happen to feel an enhanced sense of community the next time that you visit the Goshen Brewing Co. (GBCo.) in Goshen, Indiana, it’s not by accident. Founder and former head brewer Jesse Sensenig made it that way. I sat down with him a few days ago to ask him about the GBCo. story, and to hear how a vision of local purpose permeates all that he does.

Jesse’s beer journey is a somewhat familiar one in some ways, but perhaps driven by slightly different motivators in others. I asked him about the first beer that he recalls drinking. Somewhat predictably he says it was probably something pale, American, and adjunct filled “around 7th grade”. Nothing unusual there, and not much to report as Jesse reminisced about the late 90s and early 00s in the USA when people who were seeking good beer got as far as SA Boston Lager, SNPA, Newcastle Brown Ale and … wait for it … Honey Brown – remember that? – before they struck out. However, what is a little more unusual about his story is the route that he took from those early days to making beer for a living. That journey is without question founded in a commitment to a larger lifestyle philosophy than many of the other brewers I have spoken with over the years.

An Ohio native, Jesse spent time in Charleston, SC and Fort Collins, CO before coming back to his wife’s hometown of Goshen. The location that best tells the story of GBCo. to this point is clearly Fort Collins. Traveling west to pursue his Master’s degree in social work, Jesse and wife Amanda fell in love with the Fort Collins/Colorado lifestyle. If you’ve not been to that part of the world it’s a little difficult to describe, but as Jesse says (and as I concur) there is a certain, intangible vibe about the place. Sure one can point to the breweries (although in Jesse’s time in CO it was a lot less extensive than it is now with New Belgium, Odell and Avery being some of the significant players back then), the biking, the outdoor pursuits, the Rockies, and 1001 other tangible things, but somehow those physical things add up to something that’s greater than the sum of those parts; a ethereal feeling if you will; an aura. Whatever you want to characterize that ‘thing’ as, Jesse says that he fell in love with that energy then, and now more importantly for the residents of this part of the state, it turns out that it drives most of what GBCo. does in the present.

When he moved back to Ohio in 2011, Jesse continued the home-brewing that had begun in Colorado, and he also started helping out at Great Black Swamp Brewery Company in Toledo. For a couple of years he followed the well-trodden path of shoveling malt, washing kegs, and generally just helping out wherever and whenever the brewery needed another pair of hands. All of the time absorbing information, asking questions, and learning from the inside. While Jesse was continuing to build his beer experience, he and Amanda were seeking something (and somewhere), that could replicate a little of that Colorado ambience that they had gravitated toward years before. At the end of 2012, that opportunity first presented itself.

An old NIPSCO building in Goshen became available for development. At first there were a number of interested parties, and Jesse says that he had to get a business plan together a little more quickly than he had anticipated. Even with the plan in hand the bid went to another entrant and it seemed that for the time being at least, the chance had gone. However, the original project winner (a BBQ and craft beer bar proposal) dropped out, and the city asked Jesse if he was still interested. The simple answer was yes, and in the summer of 2014 construction began. It took about 10 months before the first pint was pulled, but in May of 2015 Goshen Brewing Company proudly opened to the public.

Our conversation then turned to his beer. Jesse recalled his first batch, a Scotch Ale. He says that he can’t imagine that he would be able to re-create that beer, since that was at a time when, like all new professional brewers, the learning curve of both the physical brewing system, and the scaling of recipes was at its steepest. Standard operating procedures and logistics are of course hard at the beginning of any business, but his Heritage Kölsch soon followed that original batch. After that a Pale Ale, a Hefe and an IPA were also among the first beers on-tap at GBCo..

Jesse says that his philosophy doesn’t necessarily really revolve around a set of core beers being on all of time. Sure there are beers that will feature several times during any given year, but the idea of beer X, Y and Z always being available, even taking into account seasons, is not necessarily true. There’s a pretty diverse list on my visit with a Black IPA, an American Brown Ale, an Irish Stout, a NEIPA, and a Porter amongst others. A seven bbl brew system with ninety bbl of fermenting capacity spread over 10 fermentors, and 7 or 8 barrels for aging mean that GBC is brewing two or three times a week to keep the beer flowing. Jesse isn’t quite sure of the precise numbers, but he estimates something like seven-hundred batches have been produced on the system, with somewhere in the region of two-hundred different beers having been offered. When I asked Jesse about his beer philosophy, he’s pretty non-committal, preferring just to say that there’s a wide-range of styles that GBCo. produces. The tap-list bears that out, so that inexperienced drinker through to traditionalist is likely to find something to please.

The theme of community around GBCo. is really impossible to get away from. Starting with the large, shared tables (German beerhall style) in the tap-room, farm-to-table philosophy in the upstairs(!) kitchen, through to the adjacent bike path, and on to the outdoor space for events, it’s impossible to see GBCo. as anything other than a family-oriented business that wants to be integrated as much as possible with its surroundings and its neighbors. On the evening prior to my visit there had been a bike-in movie experience, and live music is a regular feature with a music festival coming up at the end of August.

At seven years in, he feels like the business is well-established, and plans are in motion to move forward. COVID was a challenge as it was for all in the industry, but Jesse is rightly extremely proud of the fact that with some federal help, and pivoting to take-out and extensive use of the outdoor space, that they were able to maintain (and pay) all of their staff through the hardest days of the pandemic. GBCo. recently purchased a piece of land close to its West Washington Street location, and has plans to possibly move production, and to create an exciting event space.

As ever, even with potential expansion on the horizon, there is a keen eye on the integration of the community, and on how GBCo. can become a seamless part of what happens in this little corner of Indiana.