Defining “Craft Beer”. OH NO, not this again! 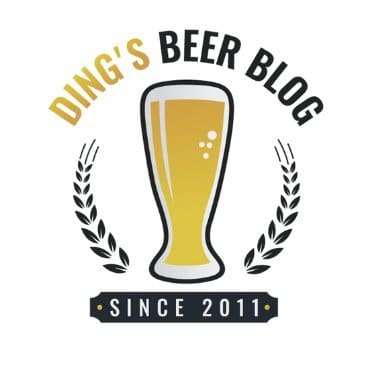 I think it was maybe around 12 years ago that people (briefly) started to attempt to define what the term ‘craft beer’ really meant. Perhaps unsurprisingly, this led to a lot of arguing, and no real consensus. I remember that at the time, one of the stumbling blocks was the fact that the term was being used all over the place in the USA, and basically not much (if at all) in the UK. Anyway, like I say, this just led to squabbling and the whole exercise seemed a little pointless.

After that initial burst of activity, the hand-wringing about such a definition seemed to mostly go away. Then fast forward to the pandemic, and the veritable Pete Brown actually wrote a book on the subject. In the final analysis I think that Pete basically comes to same conclusion that the original arguments did, but in a more comprehensive way. He ultimately argues that craft isn’t about the product, but about the process.

So why bother bringing this up again now? Well today I got into a brief discussion in a Facebook group called Indy Craft Brew. You can see ‘Craft’ right there in the name! Until today I hadn’t given the question “What is Craft Beer?” a thought for about a decade, but in the course of one particular thread today I received some brickbats that brought up the question once more.

The detail of the thread doesn’t really matter, but essentially it seemed to me that there was an absolutely clear assumption that the “craft brew” part of the group’s name has/had some direct relationship to exotic, non-traditional, boundary pushing nonsense by brewers, and as a traditionalist, I was basically in completely the wrong group! In the process, I was challenged to, ‘define craft beer’.

I found the whole thing, odd. I mean, craft beer (I think), as per Pete Brown’s thoughts, is related to an artisinal process, which seems to me the opposite of dumping children’s sugary cereal into beer and adding marshmallows to the glass. It seemed to me that the commentators in that particular thread were making the precise opposite assumption. Even without getting into a debate about the general state of beer today as it relates to pastry stouts, fake sours and adjunct laden shite, I found the connection that others were making between this faddish stuff and the word ‘craft’, and conversely the shunning of the connection between the same word and tradition, rather interesting.