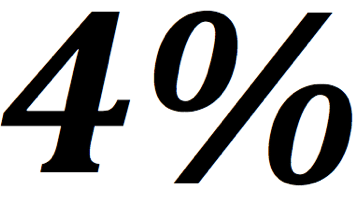 Mmmm, well it wouldn’t be right for me to let the 2013 ‘event’* pass without comment (here’s 2012’s session beer day post), so here we go with the 2013 rendition of my thoughts. Before you read on, you really should read my definitive post on session beer. That post will give you the basis and the foundation of my position on session beer, and you should always bear that in mind and refer to it, when reading anything that I write subsequently on the subject.

*The very fact that this is an ‘event’ is hugely problematic to me, and part of the problem, but like so many other things, that’s an entirely separate post altogether.

OK, back to 2013. The Session Beer campaign is basically led by Lew Bryson here in the USA, with support from people like Chris Lohring at Notch Brewing, and this year @untappd has joined the fray with a badge. Woo Hoo! I’ll save the rant on @untappd badges for another post, but suffice to say this will raise the profile of ‘beer of 4,5% and under‘ (BUT NOT @sessionbeer) in the USA for 10 seconds, as the @untappd tickers go mad for their virtual recognition (which presumably replaces real-life recognition for many of them). 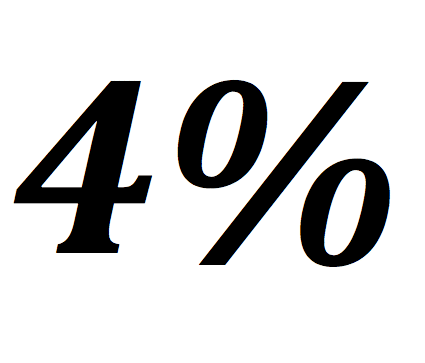 Lew has, with some logical reasoning, decided to put the ABV limit at 4.5%.Of course, I fervently disagree (with the reasons documented in the definitive post), but I know that Lew has his reasons. The chief amongst them (if I could be as bold as to speak for Lew), appears to be an attempt to ‘average’ or somehow ‘consolidate’ some of the differing views about ABV and session beer prevalent in the USA. Secondly I believe that Lew is motivated by the fact that if he set the bar at the correct ABV (4%), that there would effectively be zero session beer to drink in the USA! Now, the latter is a very pragmatic stance, so I understand where Lew is coming from, but of course that does not detract from the fact that the real ABV of session beer is being ignored.

Lew and I have met, and have some social media/email exchanges, and I *think* that he has some respect for me. I certainly have a lot of respect for him, and his formal credentials certainly outweigh mine by some considerable distance, but on this he’s wrong. Lew’s position is not born out of ignorance, and as I say above he is being pragmatic, but it’s not something that I can let pass. Maybe that is a terrible failing in me, but of course I can only speak from the heart, and from a perspective of what I know session beer to really be.

Now, many would say to me, ‘why are you against the promotion of #sessionbeerday even if it slightly violates the real ABV limit, since surely it will promote awareness of lower ABV beer in the USA, and perhaps it will even lead to more of that type of beer becoming available?’ Well even if that were true (which for the record I don’t think is, since there is no will or culture of such a thing in the USA and it cannot be ‘manufactured’), that’s not my goal anyway. My goal is simpler. I simply want the term session beer to be used correctly, period. I don’t want pseudo session beer to be masquerading and acting as an imposter and a fraud. The volume of available session beer in the USA is irrelevant to me, since the real session beer that I love is never going to be replicated here (in cask OR in keg) anyway, so what’s the point? In any case, for me this is not ‘session beer at any cost’, and it has to be REAL. If it’s not real, why WOULD I want it? I find it odd that people would think I’d be OK with it, I guess that they underestimate my passion.

In short, I think it’s great that Americans will get a chance to drink some lower ABV beer this Sunday, and that the profile of that sector to be raised for a few minutes. After all, the constant and massive ABV’s of the American craft scene are so anti-drinking culture anyway, that any break from them is good, but please stop abusing the session beer moniker. What’s wrong with #lowerabvbeerday?