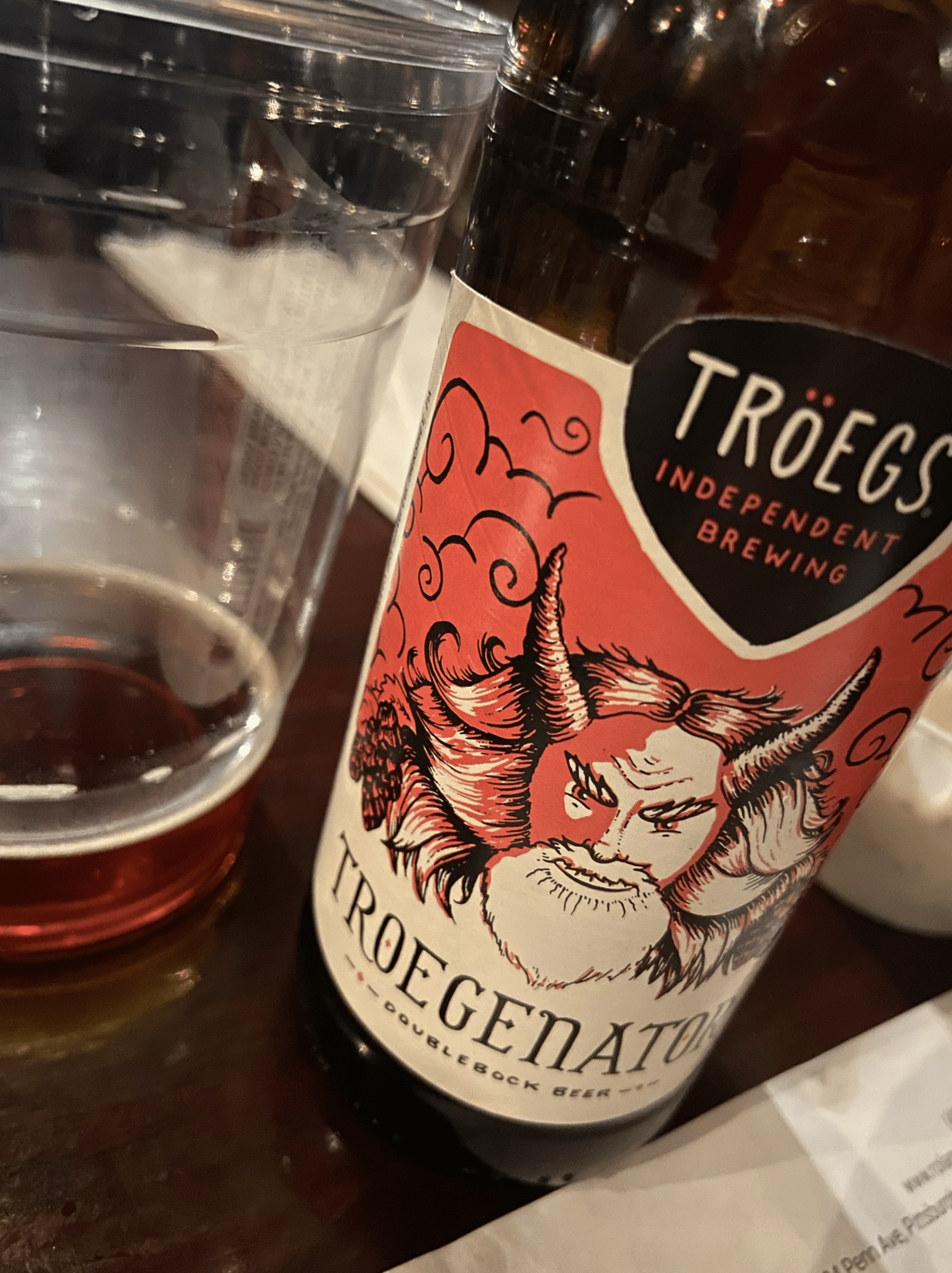 Image is taken from a newer bottle in the summer of 2021.

Not as malty and full as I was expecting or had been led to believe. A simple Doublebock with a low profile character in many respects, and an easy drinker. This is most definitely NOT a Celebrator.

Mid-brown pour with some reddish highlights and a nice head. I drank this one quickly which says something about its smoothness and its non-overpowering malt backbone.

Hides the ABV well, another beer that you could use as a crossover. I thought this was a very mild example of the style that lacked the massive punch that some other Doppelbocks often have. In that respect it was a nice change from the aggression often found in the style. Doppelbock light??