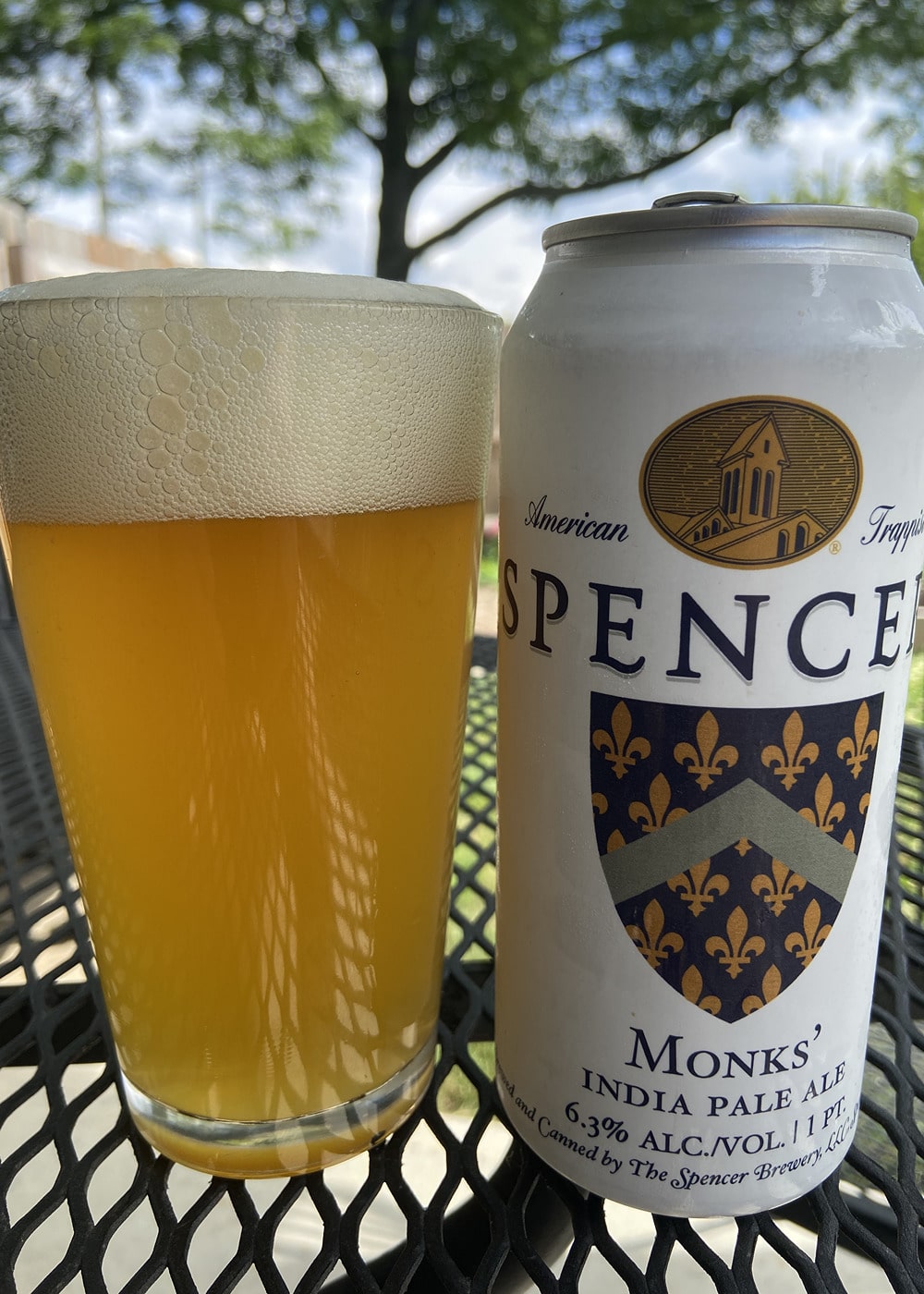 16 oz can from Belgian-Style Ales online. Wanted to grab this before it goes away forever.

Obviously this is not a NEIPA (or maybe it IS!), but it certainly looks (and drinks) a little like one.

Bright orange body, with some chill-haze that gives a slight impression of haziness. Nice rocky head.

The combination of hops (mosaic, citra, amarillo and simcoe) give a real juicy effect, and frankly not one that I care for much. It’s very soft in the mouth, lacking bitterness (30 IBUs says the can) and kind of typically “IPA light” in the way that those NEIPA beers tend to be. It lacks presence. There’s some fruit, but the whole thing falls terribly flat and non-descript to me. Far too light. A little green pepper in the back-end, and perhaps some metallic coinage, but it’s not my cup of tea at all. Ends up falling between two stools for me; not NEIPA, not American IPA.

I have no idea why Spencer decided to make a beer like this, it was just not something that they were (or should have been) about, but I suppose therein lies the problem with their closure. Their recently announced demise is likely largely in part to the fact that the USA wants beers somewhat like this, but that was never going to be their focus. In this market, real beer doesn’t cut it, and beer for juvenile palates has a strong foothold. A miss.