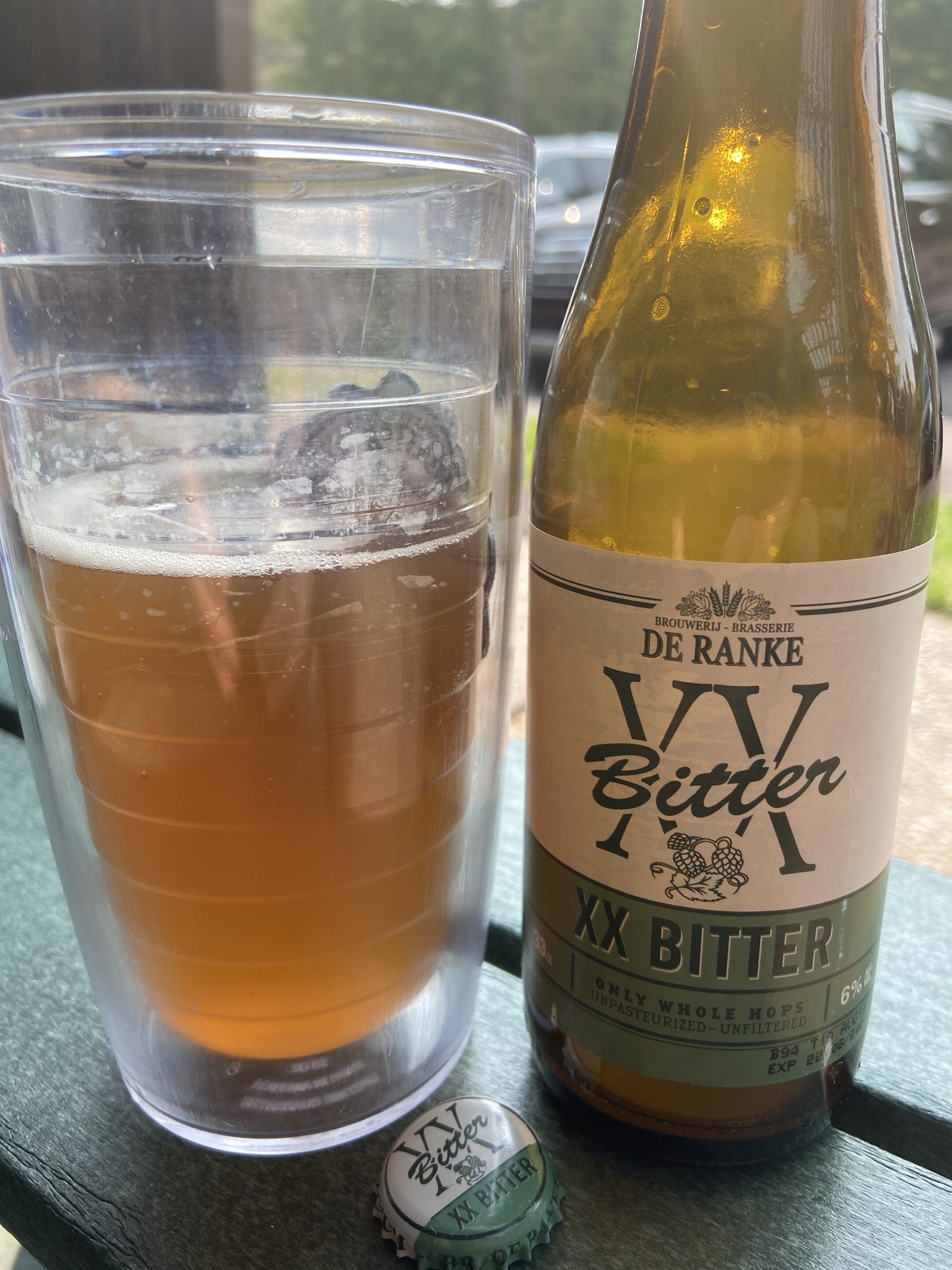 A beer that has grown on me over the years. Still not a massive proponent of the style in general, but if I want a hoppy edge to something I’d rather reach for real quality like this than perceived quality that surrounds so many US IPAs. There’s a smoothness and a subtlety that comes with a beer like this that doesn’t in American IPAs. Gentler. Better. Nicer.

I was rather surprised at the citrus notes being so prominent, especially the grapefruit overtones. The grapefruit was pronounced and had the effect of making the beer very crisp and refreshing.

Body was lighter than I was anticipating, and mouthfeel was light and dry. The finish was short, but hoppy. Hops are unusually up front for the style.

This was really unusual for the style and I think I was caught off-guard when I tried it for the first time. I’d like to go back and re-visit this one to see where it sits with me.