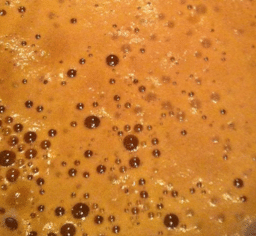 I had heard a little about Mexican Cake but would never have sought it out as such. Anyway, strolling into The Lodge at 4.00 PM on a Saturday afternoon I see that they have it on, and since it was one of only three beers on their list that I have never tried, I thought that it made sense – after all, it was right there in front of me, and Westbrook is such a feature for me when I am on the island these days. 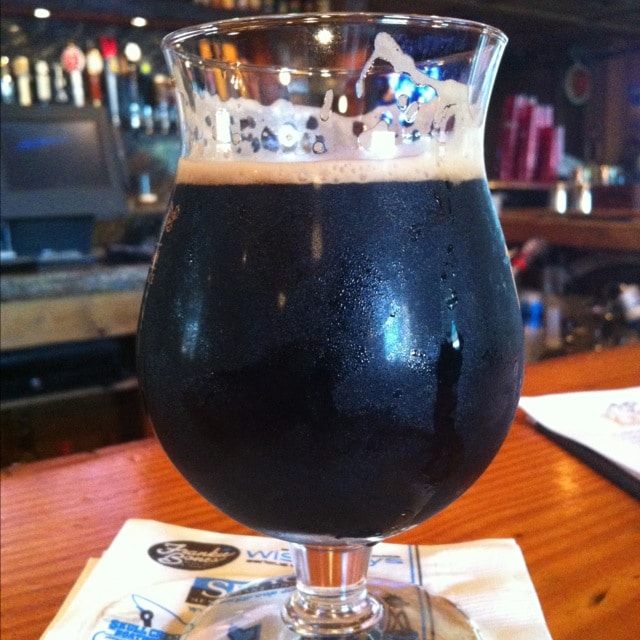 Pour is standard for the style. Jet black body, with a light mocha, orangey head. The head is sustained sufficiently for the ABV and the lace is light.

The beer offers some simple chocolate based nose which also renders itself in the initial tastes. It also has a high solvent character for me, and the alcohol burns a little. Having said that, paradoxically perhaps, it seems to act within the paramters of 10.5% ABV, and coupled with a relatively thin mouthfeel, the beer is surprisingly drinkable for such a beast.

For me there is no hint of heat or peppery spice. Maybe the solvent alcohol that I pick up, is my palates way of telling me that there is a habanero burn, but for me this does not register on the heat scale at all. A chile beer, this is most definitely, not.

On warming some more of the cocoa/chocolate element starts to come through, but once again I don’t feel a spice character in any manner. 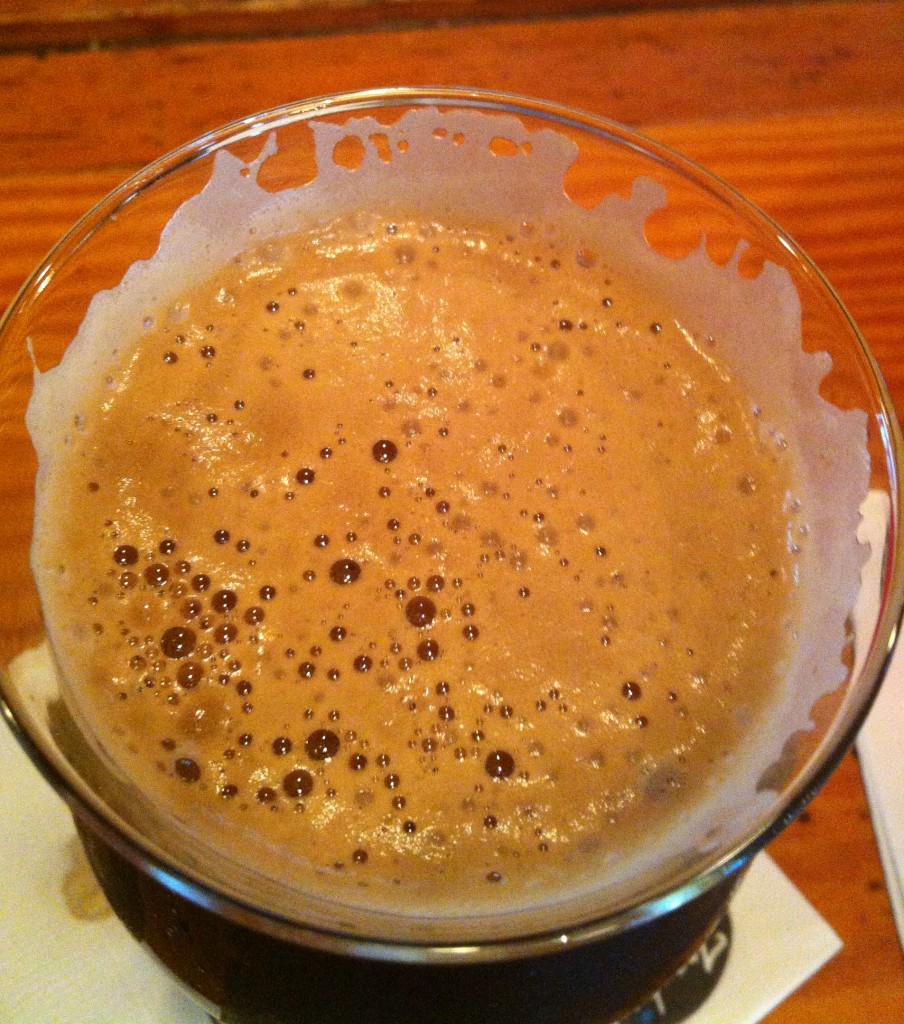 In the final analysis is this nothing more than an entirely competent, slightly solvent based, American Double/Imperial Stout. Don’t get me wrong, for the style, and if you are in the mood for such things (which I seldom am these days), then this is going to do the job and probably make you quite happy. However, is it the next coming? No.

Of course the hysterical hype is hardly the fault of Mexican Cake, ‘the beer’, but I sometimes wonder about this style. Even many years after the early ‘craft’ days of this current American round, this style still is the one that manages to self-generate and hang on to the most insanity and nonsense. Mexican Cake, whilst although being good, is just the bazillionth beer in the style that is NOT all it’s cracked up to be.