Black body with a thick, creamy, almost old fashioned Guinness like head. The retention is OK, but the lace is not as good as the original , creamy presence (initially) suggests. 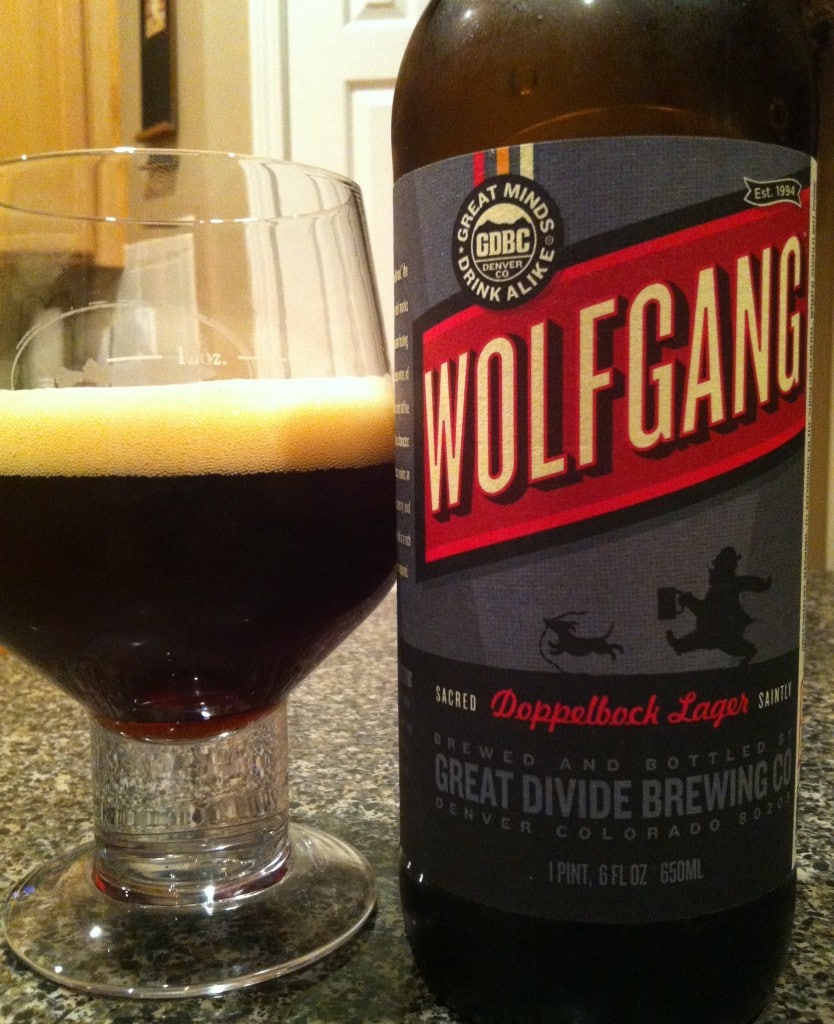 Nose has a little caramel (but less in the taste) and is disappointingly lacking in alcohol presence.

Bitter. VERY bitter for the style, and nowhere near sweet enough. A little soapy hoppiness that I have zero problem with in many other styles, but which is not appropriate for a Doppelbock. Bitterness lingers in the aftertaste, too.Thin is a simple, but telling descriptor for this beer. It lacks and significant richness, sweetness and alcohol presence and for me, all of these are cardinal sins when talking about Doppelbocks. I’d be able to look past some of the lack of certain attributes in many other beers, but not here. The light feel and the thin nature of the beer is perhaps even more disappointing than the other shortcomings. 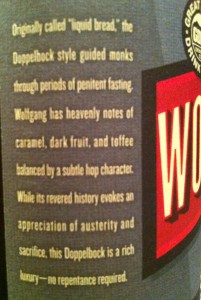 Quite poor representation of a style that I generally gravitate toward. If I wanted to point someone toward a Dopplebock, this would NOT be it. A disappointing beer. Frankly, it’s not very good.

There was a time when I had great respect and affinity for Great Divide. In recent years they have been consistently disappointing, across a number of styles. This is a weak beer, but epitomizes their recent performance. A good brewery that has fallen from grace IMO. They are not what they once were. 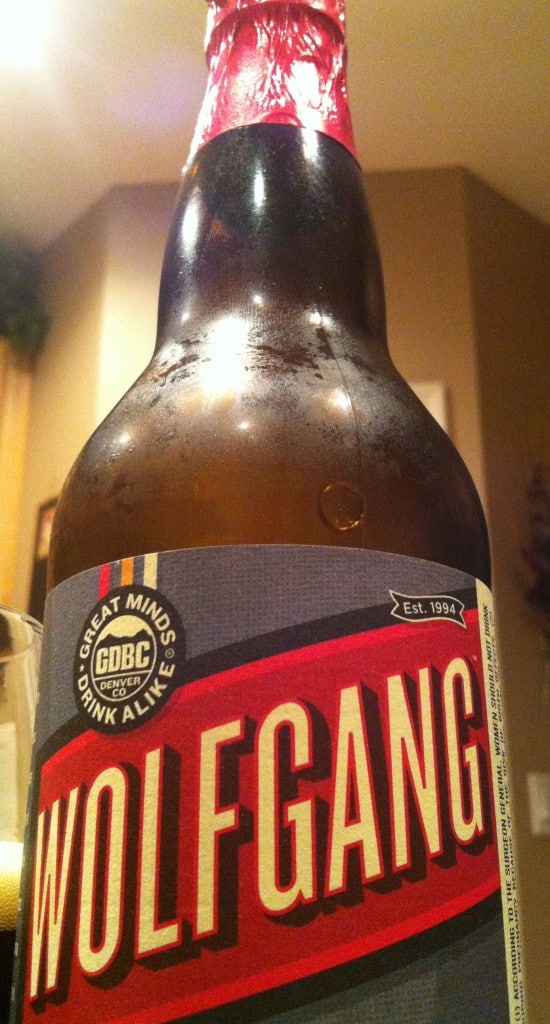