I have to admit, I am not really predisposed to liking this beer.

I’m not a big fan of anything barrel-aged at the best of times, but coupled with a Wild Ale style, I feel you are mixing genres to an extent that is unlikely to work and is somehow disrupting the laws of physics/beer – it just doesn’t need to be done. Luckily, it turns out to be not especially relevant.

Anyway, having said all of that I’m always intrigued by Jester King, and I know that my man @lnashsig has an eye for a good beer. Coupled with the fact that I will try anything once, I’m happy to crack the bottle on my deck in the late afternoon of a chilly (by Atlanta standards), November afternoon. 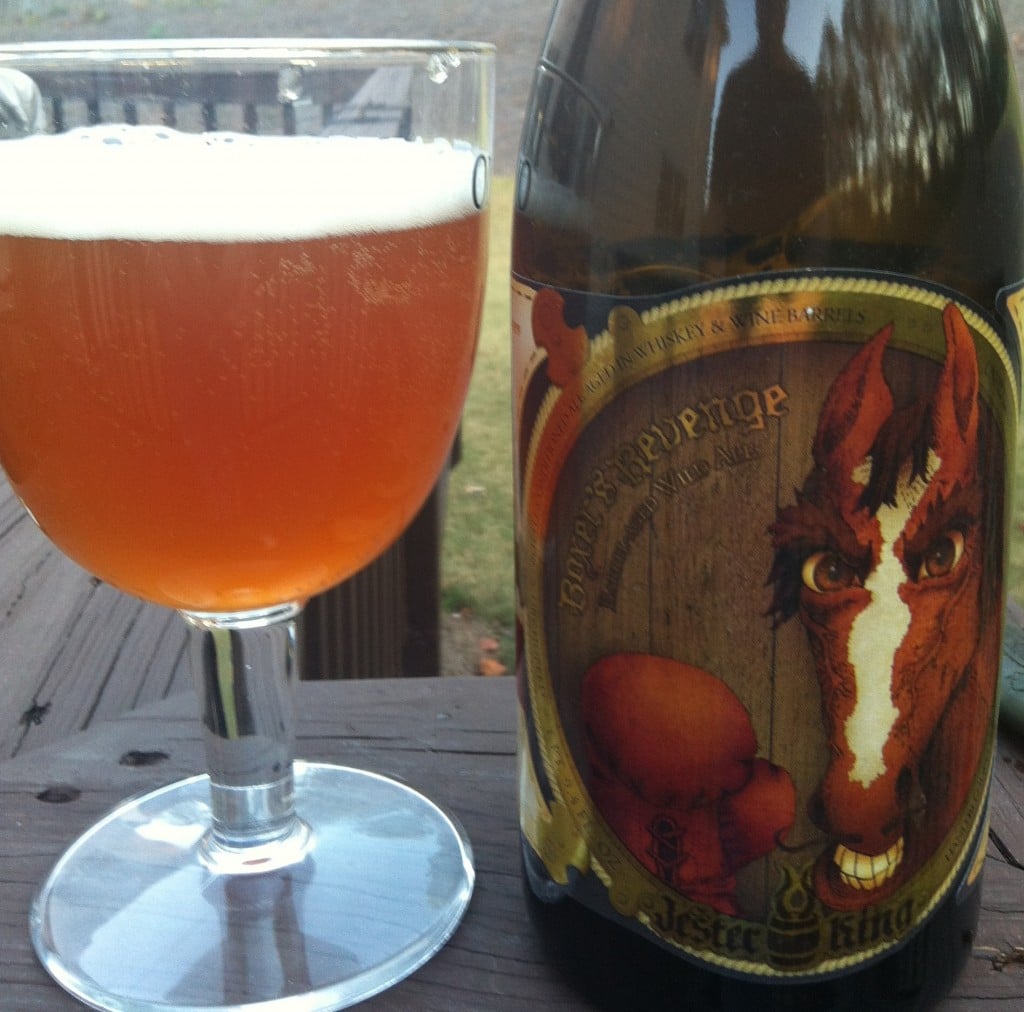 The pour is unspectacular. A low carbonation – appropriate, and not much head or lace – expected. Mouthfeel is smooth, and once again, appropriate. There is a cloudy, orange butterscotch hue. A few bubbles (not head) on the surface of the beer.

Some light funk and tartness break early on the nose and the palate. Straightforward and medium level are the initial impressions, but then a little barrel element kicks in. That worried me because I want no part of that in a Wild Ale. Luckily, its appearance was very brief and frankly it gets largely irrelevant very quickly. There are a few hints here and there later in the bottle, but for all intents and purposes the barrel remains an afterthought. Good. 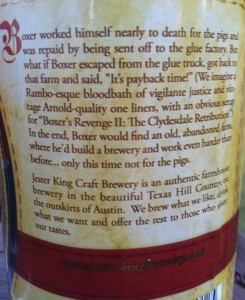 There’s some nice acidity that is quite fruity. Surprisingly it seems more in the sweetened grapefruit arena than the apple genre. Having said that there are huge, organic scrumpy notes, lots of horseblanket (Boxer would be proud), and a finish that although not as dry as many, still offers those classic, light burning notes in the back end. It’s also sweeter in parts than I was expecting, and from mouthful to mouthful it seems to take on a sweet and sour style quite often.

Alcohol is absolutely nowhere to be seen, to point that I begin to doubt it can possibly be as high as the advertised 9.4%. 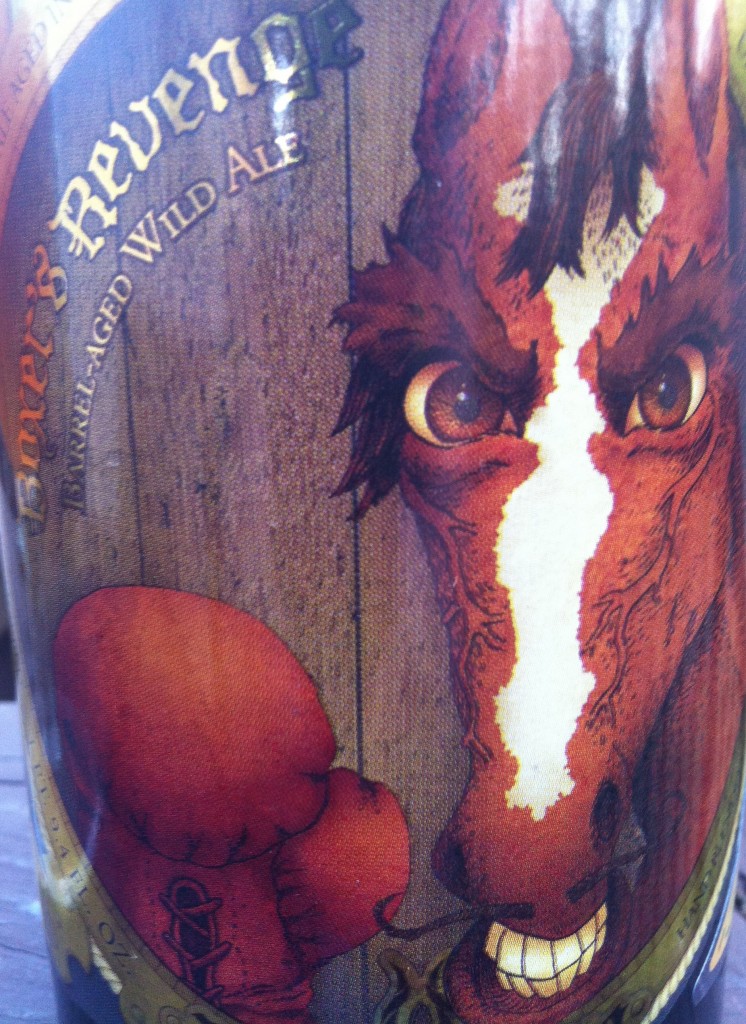 Pretty interesting. Better than I expected, and despite the barrel element, this is still a beer that people looking for a wild, scrumpy-like experience in a beer will really enjoy. Jester King seldom fails to intrigue.